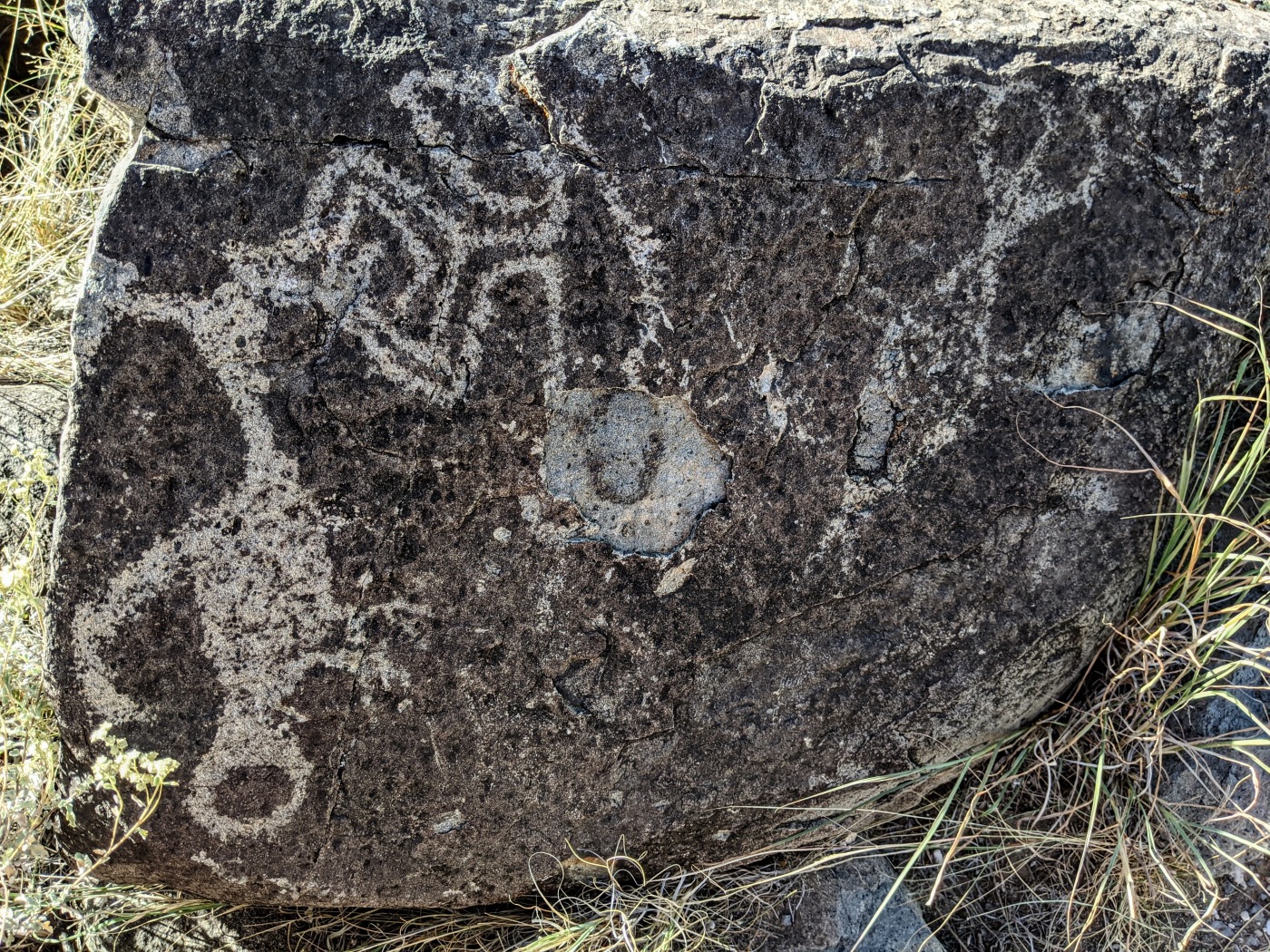 Since the ancient days, the area of the American Southwest was occupied by different native tribes. The most known group is Anasazi, or Ancestral Pueblo Indians. They left incredible legacy, from unbelievable Cliff Dwellings to mysterious petroglyphs, depicting strange creatures with antennae and ever-present spirals. However, a bit south from the famous Four Corners area, in the heart of today’s New Mexico and southern Arizona, lived another very interesting Native American culture: Mogollon.

Who Are Mogollon Indians?

The name Mogollon comes from the nearby Mogollon Mountains in New Mexico. We will never know how these people called themselves, because they didn’t have writing. There are several theories about their origins. According to one theory, they developed from prehistoric Cochise culture that occupied this area since about 9000 BCE. Another theory says they migrated from Central Mexico around 3500 BCE and have no ties with anyone local. We will never know for sure, however it’s impossible not to notice the similarities of pretty much all the ancient Native American cultures, including Mogollon, to Mesoamerica and even South America! Similar belief systems, similar legends, similar traditions…  Just like all the Anasazi, around 15th century all the Mogollon people disappeared for some unknown reason, leaving everything behind. They don’t have any known descendants today.

How to Get to the Three Rivers Petroglyph Site

If you are into ancient Native American petroglyphs, search no more… yes, there are plenty of different sites all over the American Southwest, but I don’t know any place where they would be so concentrated in one small area!

The Three Rivers Petroglyph Site, the ancient home of the local tribe called Jornada Mogollon, is an area in New Mexico roughly between Albuquerque and Roswell near Lincoln National Forest. You will not only find there over 21,000 petroglyphs within walking distance, the strategic location of this place will allow you to plan day trips to explore other interesting places such as the White Sands National Monument, Malpais Lava Flow and even Roswell itself!

If you have a tent or a camper, the best way to explore the Three Rivers Petroglyph Site is to stay at their small campground, offered for $7 a night (or $3.5 a night for seniors). There are no hookups, but if you come prepared, you will not regret it. There are shaded picnic tables, public bathrooms and free water well.

The place is super quiet and full of spiritual power (I meditated a bit in the boonies and it was really nice!) You can simply walk up the hill to the petroglyphs any time you want. It feels especially magical during sunset, when the Sun colors the nearby mountains gold and red. And then you have a chance to experience the starriest sky you’ve ever seen.

Unusual Features of the Mogollon Petroglyphs

What is interesting about this particular tribe and their petroglyphs is the fact that they are very different to what you usually see in these areas, including Chaco Culture, Mesa Verde and other spots occupied by Anasazi.

You will hardly see any spirals here. Instead, you see a lot of concentric circles with dots around them, circles with a cross inside, crosses and other interesting strange geometric designs, some of which are extremely complex! Share if you have an idea what they might mean and if any other ancient nations have anything similar.

Of course, there is a bunch of animals, etc, but some bird designs in particular make me very curious. They look so much like modern empire symbols, like coat of arms of Germany, for example!

Also, take a look at the faces. It is unusual for Native American tribes to depict faces with such precision.

Anunnaki Trace at the Symbolism of Jornada Mogollon

I already mentioned in my article about Anasazi, that if you study their history, their myths (especially the one of Ant People), their religious beliefs and their symbols, you can clearly see the trace of Anunnaki, the extraterrestrial “gods” of the Sumerian civilization. As far as the rock art goes, symbolism of Mogollon points to them even more!

The concentric circles as symbols of orbits and stars come all the way from the ancient Mesopotamia. A cross or a circle with a cross inside are one of the main symbols of the planet Nibiru, home of the Anunnaki. Nibiru is a term from the Akkadian language and translates as “crossing”, so the planet has always been seen as “crossing the sky”.

Another interesting coincidence are symbols of “stairs”. If you look at the Inca Cross and depiction “stairs” at various historic sites in Peru, for example, in Ollantaytambo, you will see that these symbols are exactly the same! What does it have to do with the Anunnaki? Well, there is a widely known theory among the Ancient Astronaut Theorists, that the ancient South and Mesoamerican gods are the same entities as the Sumerian ones and the shape of this symbol has the same origin as the architecture of step pyramids and ziggurats.

The Grey Aliens at the Three Rivers Petroglyph Site

This last paragraph is meant mostly as a joke, because the Three Rivers Petroglyph Site is the location where I found my “favorite alien petroglyph”. While I am pretty sure the ancient Mogollon never encountered any grey aliens, you can see a pretty recognizable figure on one of the rocks. Isn’t he just so cute?

Little did the ancient Mogollon know that another image would make me laugh. Doesn’t this one look familiar? Haha!

And what do you think about the Three Rivers Petroglyph Site? Do you think you can spend hours and hours staring at the ancient rock art like I did? What do you see in these drawings? Share in the comments!